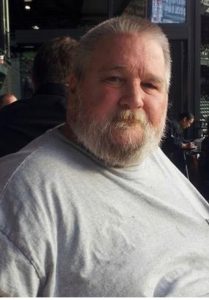 James (Jim) Michael McMillen 62, passed away peacefully on Wednesday, January 6th, 2021 in Lakebay, WA from cancer.  He was born in Kansas City, MO, August 30, 1958, the son of Mary Jo (Cariddi) and Herschel Lee McMillen, Jr.  He was a long haul over the road truck driver.
Jim was a graduate of Hickman Hills High School in Kansas City. 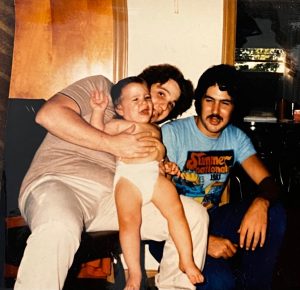 Preceded in death by his mother Mary Jo, one granddaughter, Shaylee McMillen; grandparents,  James and Jennie Cariddi, and Herschel Sr. and Betty Howey McMillen that were from KCMO.
Inurnment, obituary and photos are under the direction of Western Cremation Alliance at www.WesternCremation.org